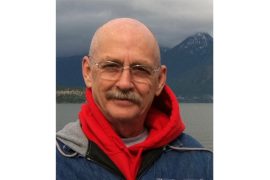 John (Cane Ridge (Nashville), TN) is known primarily for his textured and carved hollow vessels, and has been featured in many major turning exhibitions in the past thirty years. His work has received numerous awards, and is in the permanent collections of many museums and corporations, including the Renwick Gallery of the Smithsonian, the American Craft Museum in New York City, the White House in Washington, the Los Angeles County Museum of Art and the prestigious Victoria and Albert Museum in London, England. John has taught 100’s of classes at most of the major craft schools, and schools and turning groups throughout the US and ten countries. 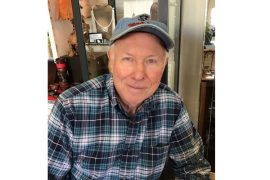 Harold (Marble Falls, AR) became interested in carving quite young and became serious about carving when he was stationed with the US Army, in Okinawa. Harold began carving professionally in the early 1960’s and is considered the “Godfather” of caricature carving in the United States. Harold has given much of his life to promoting the art of caricature carving, sharing his skills and love with thousands of students. Harold has written ten wood carving books and is a founding member of Caricature Carvers of America and a member of the National Wood Carvers’ Association, and several other carving groups around the country. 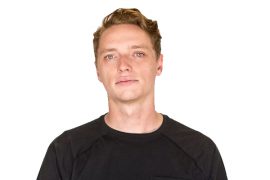 Stephen (Highland Park, MI) is a designer and craftsman from Detroit, MI, and earned his BFA from the College for Creative Studies (CSS). He is an instructor at CCS teaching design and fabrication, and manages the Metal’s Division at Ganas MFG. 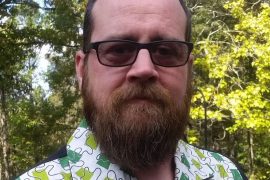 Jason (Eureka Springs, AR) has been a percussionist for over 30 years and is the owner of New World Drums. He has apprenticed with master drum builder Doug Powell beginning in 2017, and has assisted Doug in several drum-making classes at ESSA. 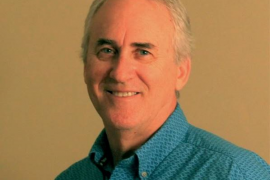 Ken (Greensboro, NC) is an award-winning watercolorist and full-time painter and instructor, 30 years an Illustrator working with advertising agencies and design firms. In his early 30’s, Ken was a Senior Artist for Walt Disney World. Ken is a graduate of Kendall College, Grand Rapids, MI.

Mary (Tahlequah, OK) took a basic silver-smithing class in 2005 and has been hooked ever since! She retired from teaching elementary students in 2014. She now spends her time honing her skills and teaching jewelry making classes in her studio. Her creations are featured in several galleries, and Mary shows her work at Fine Art Festivals in Texas, Kansas, Oklahoma, Missouri and Arkansas and has won numerous fine art awards.